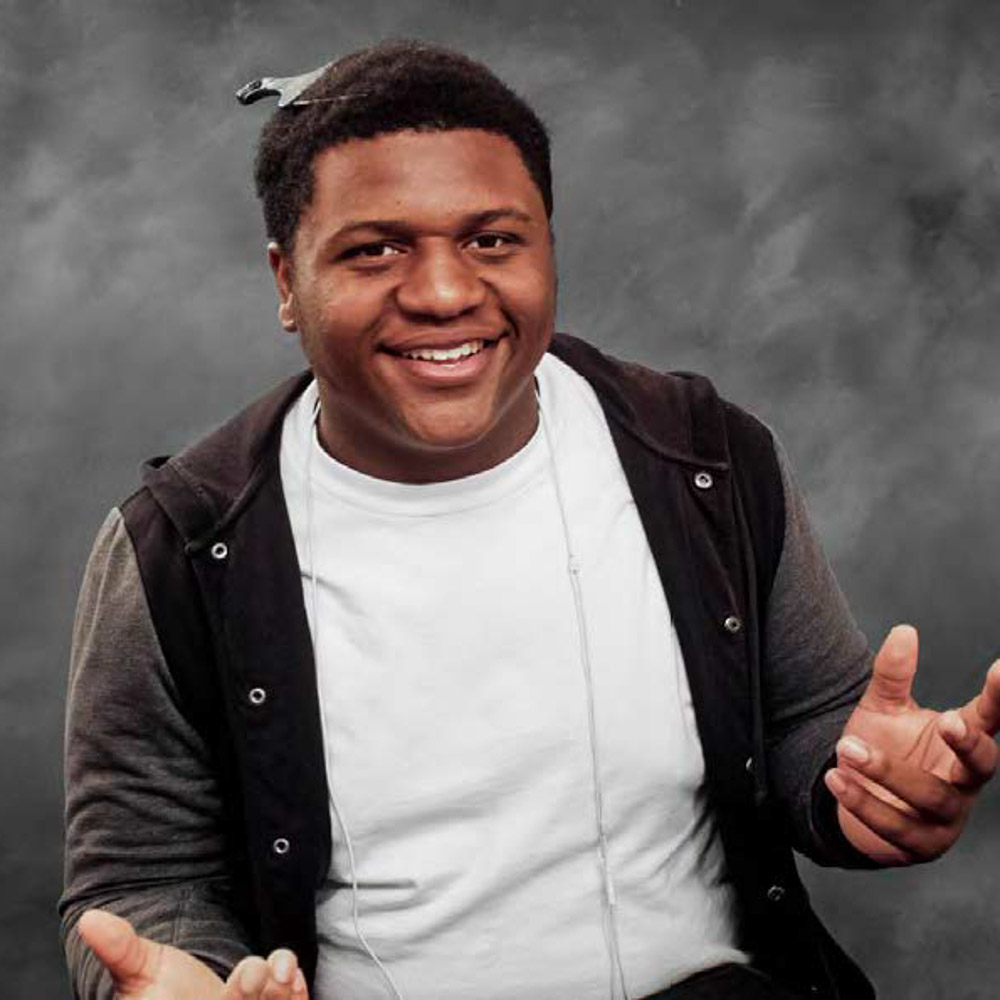 Bryce Banks recently graduated from the Academy of Music and Performing Arts at Hamilton High School. He has had the privilege of touching the final stage at the Get Lit Classic Slam twice. Bryce is a firm believer that race is not defined by birth place nor dialect. He speaks on his long battle with insecurities and how he overcame them. An active member of his community, Bryce has worked closely with his local YMCA for the past 4 years. Through Get Lit he has worked with: Adidas, Toms, and the UN. He is also featured in the upcoming 2020 feature length film directed by Carlos Lopez Estrada, Summertime, and Pamela Adlon’s Better Things on FX.

We are proud to have
Bryce Banks
as part of our organization. Please check back soon for a complete bio.