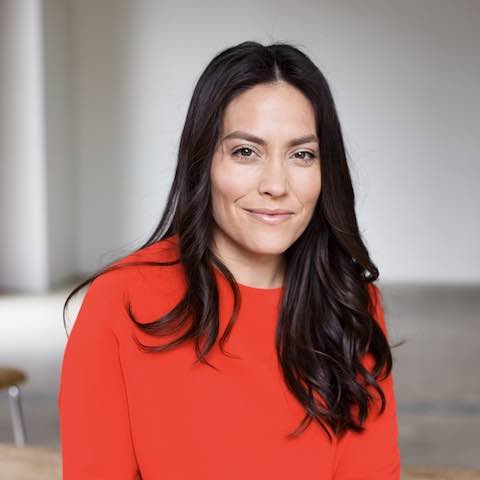 Cristina Pacheco is a Los Angeles-based creative producer, strategist, and facilitator whose work is rooted in the arts and justice movements. Cristina has produced large scale activations like INTO ACT!ON, Los Angeles drawing thousands of attendees into meaningful conversations around the most pressing issues of our time. Additionally, she has produced civic engagement campaigns such as embRACE LA: 100 Dinners on Race, a project in partnership with Community Coalition and The City of Los Angeles that engaged hundreds of residents in discussions on race relations in their city. Through her company FRCE.work, she works with organizations and individuals to develop campaigns and design high-impact gatherings. Prior to founding FRCE, Cristina worked over a decade in the nonprofit sector building leadership programs, teaching music to children, and facilitating service opportunities for young people. Cristina also sits on the Executive Board for The Underground Museum, an arts and culture hub based in Arlington Heights, Los Angeles.

We are proud to have
Cristina Pacheco
as part of our organization. Please check back soon for a complete bio.