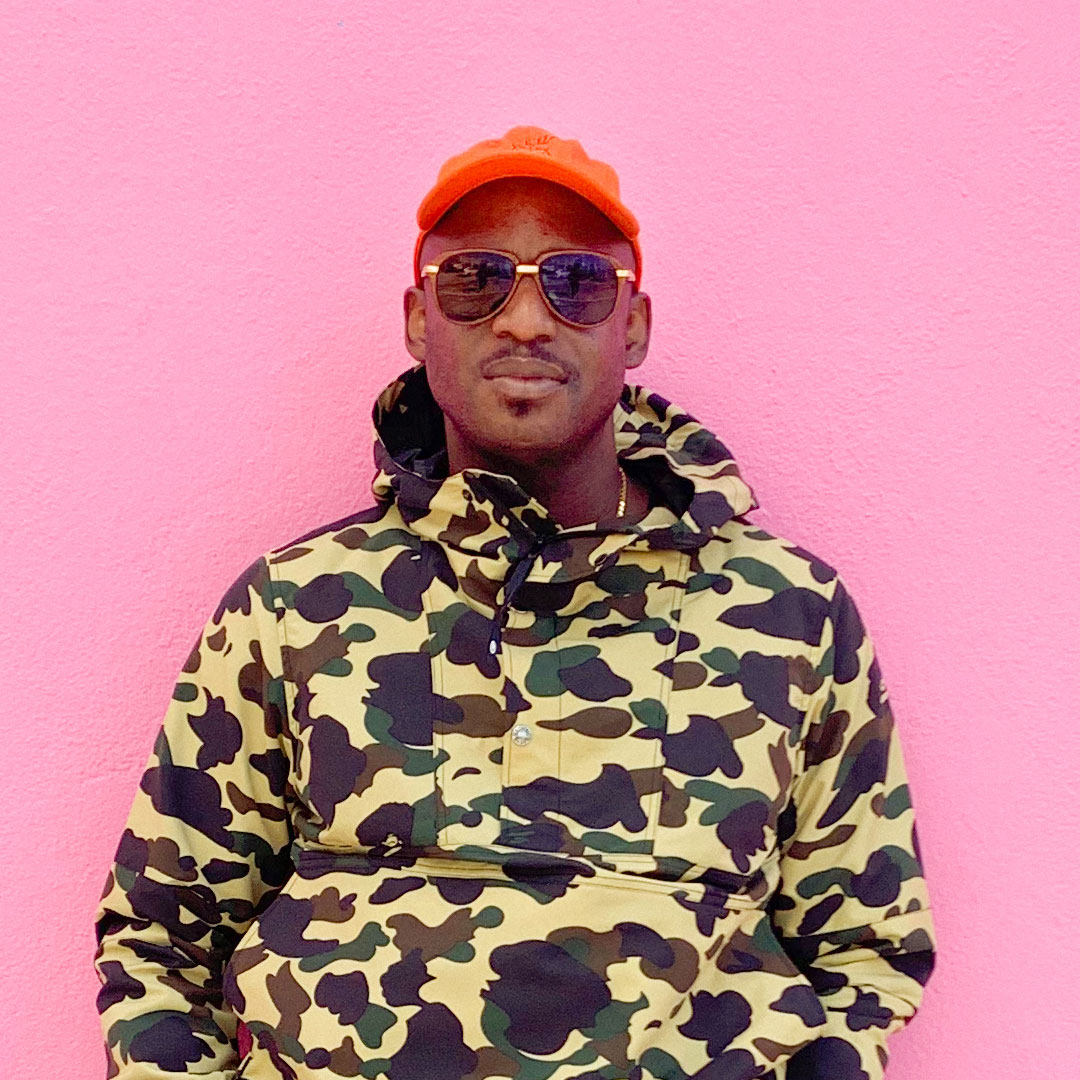 JEAN BAPTISTE stands as one of the music industry’s most prolific and esteemed producers/songwriters. His work as a producer on Kid Cudi’s debut studio album Man On The Moon led to the unforgettable tracks “Up Up & Away” and “Heart of A Lion”

He will forever be recognized for his role in the making of three of The Black Eyed Peas most popular albums, Elephunk, Monkey Business, and The E.N.D., which was certified two-times Platinum in the U.S. Jean Baptiste’s production work helped create some of the most recognizable songs from the album, including “Boom Boom Pow” which spent twelve weeks at number one on the Billboard Hot 100, and the single “Meet Me Halfway” which was the tenth best selling single of 2009 in the U.K. His songwriting and producing made waves with Chris Brown’s album, Royalty, Rudimental’s album, Home, DJ Mustard’s single, “Whole Lotta Lovin,” Sevyn Streeter’s gold single “It Won’t Stop”, Miley Cyrus’ “Do My Thang”, Dr. Dre’s album, Compton, and “Woo” off of Rihanna’s dynamic album, ANTI.

This past year, he began a new collaboration with up and coming artist, Tommy Genesis, with a co-producing credit on the song, “It’s OK” featured on her debut, self-titled album, while still maintaining old partnerships, as he co-wrote “Ring the Alarm pt.1 pt.2 pt.3” on the Black Eyed Peas’ seventh studio album, Masters of the Sun Vol. 1.

We are proud to have
JEAN BAPTISTE
as part of our organization. Please check back soon for a complete bio.