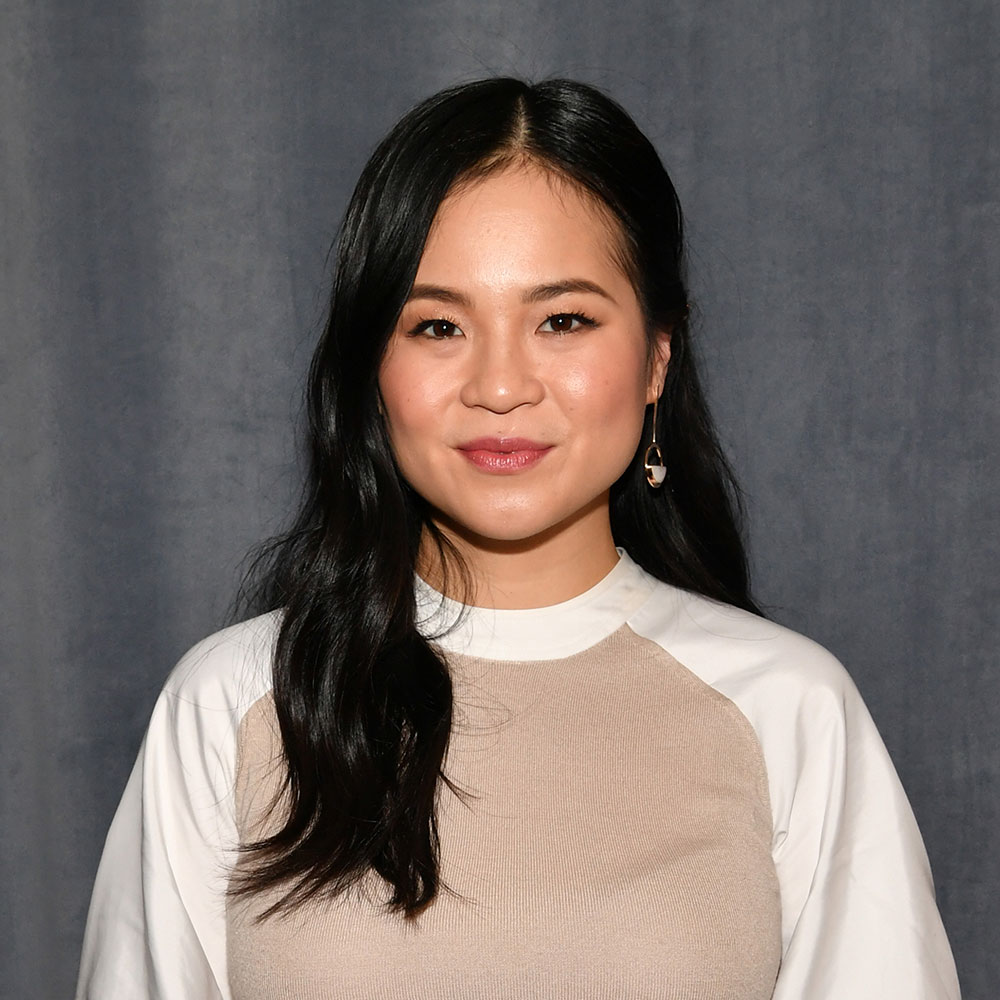 Kelly Marie Tran has quickly become known as a captivating on-screen presence. The highly sought after actress made The Hollywood Reporter’s “Next Gen Class of 2017” list and was named one of ABC News’ “Actors to Watch” in 2018.

Most recently, Tran has made history by voicing Disney’s first South-East Asian Princess with her role as Raya in Raya and the Last Dragon. Set in a fantasy land called Kumandra, the film follows Raya, a fearless warrior princess, as she saves the world from evil. The film released to critical acclaim in March 2021. Additionally, Tran serves as an Executive Producer on SXSW’s Grand Jury Prize-Winning Documentary Feature Lily Topples The World. The film follows the life of an American-Chinese adoptee who transforms into a global artistic force with over 1 billion YouTube views.

Last year, Tran voiced Dawn in DreamWorks' The Croods: A New Age, the sequel to the Oscar-nominated animated feature about a caveman family. After its release, the film earned praise from fans and critics alike for its heart and humor. Tran also starred in Hulu’s Anthology drama series Monsterland, based on the collection of stories from Nathan Ballingrud. The series premiered on Hulu in October 2020.

In 2019, Tran reprised her role as Rose Tico in Star Wars: Episode IX. The film was a smash hit and grossed over $1 billion at the world wide box office.

In 2018, Tran starred opposite Elizabeth Olsen in Facebook Watch’s critically acclaimed original series, Sorry for Your Loss. Created and written by Kit Steinkellner (Z: The Beginning of Everything), the show explores the life of young widow as she deals with the grief of losing her husband while reconnecting with relationships from her past. Rounding out the cast are Jovan Adepo, Mamaoudou Athie and Janet McTeer. The show returned for its second and final season in 2019.

In 2017, Tran made her big screen debut in Star Wars: Episode VIII: The Last Jedi as Resistance mechanic worker, Rose Tico. Her performance and character were widely praised, and made headlines across the globe as Tran became the first Asian- American woman cast in a lead role for the franchise. Episode VIII earned over $1.3 billion worldwide, becoming the highest-grossing film of 2017.

Tran’s past credits include the Netflix Original XOXO; TruTV’s Adam Ruins Everything; NBC’s About a Boy and Lifetime’s Fall Into Me among others.

She currently resides in Los Angeles.

We are proud to have
KELLY MARIE TRAN
as part of our organization. Please check back soon for a complete bio.