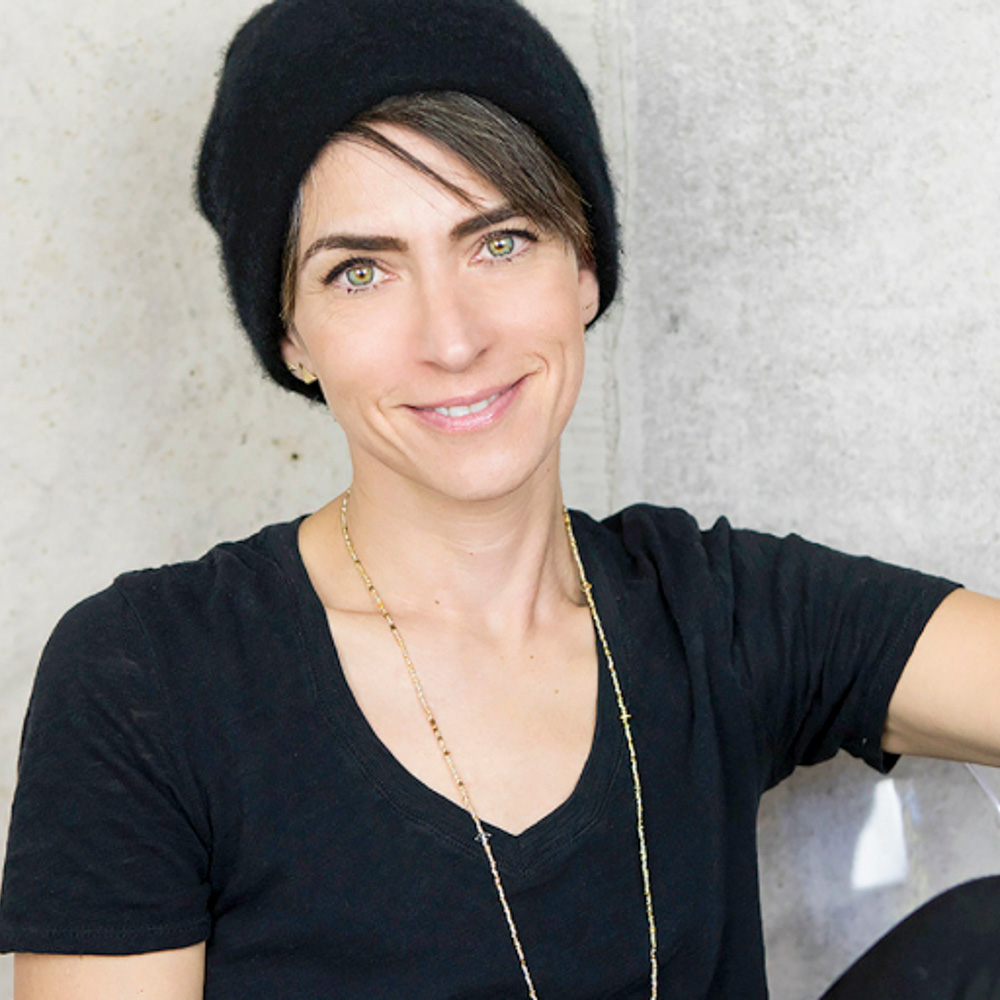 Samantha Paige is the Founder/Executive Producer of the Last Cut Project. While she has earned degrees in History, International Relations, and Culinary Education, been a jewelry-maker, lived abroad, and reached fluency in multiple languages, she credits her health challenges as her greatest teachers. Samantha modeled in the powerful 2017 “Commit to Something” campaign for international gym brand, Equinox, freely displaying her scars from her preventive double mastectomy performed in 2008 after testing positive for the BRCA1 gene mutation that indicates a heightened risk for specific cancers, including breast and ovarian. Samantha has been featured in Elle, Glamour, New York Times, Shondaland, among others. She has given inspiring talks at the Girl Boss Rally and Cylces+Sex in Los Angeles, as well as workshops for the Get Lit Literati Leadership Core, Girls Rock Santa Barbara, and Goals for Girls. She is committed to supporting individuals and organizations that are working on racial justice platforms, youth empowerment programs, and BRCA and other cancer research.

We are proud to have
Samantha Paige
as part of our organization. Please check back soon for a complete bio.