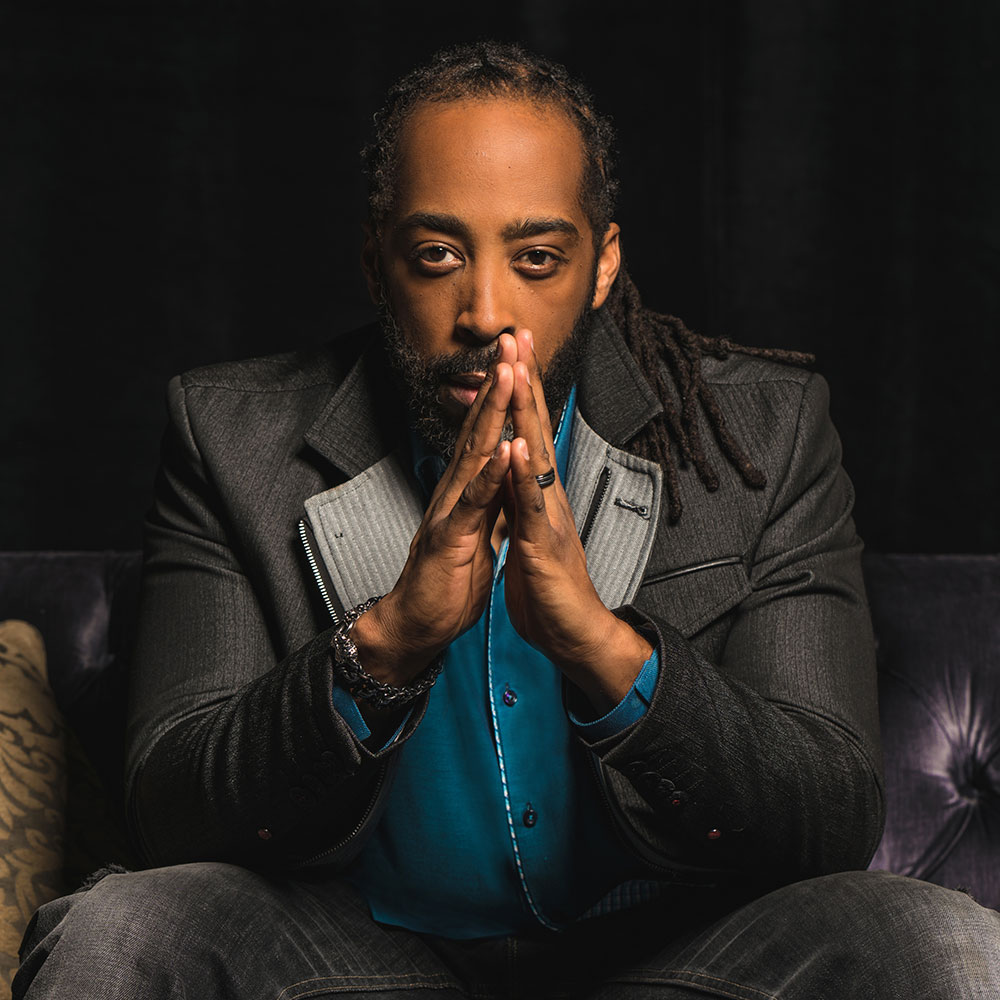 SEKOU ANDREWS is the CEO of SekouWorld, Inc. and one of the most successful spoken word poets in the world. On any given day, this school-teacher turned artist and entrepreneur, who built a 7-figure company on poetry, can be found keynoting at a Fortune 500 company, inspiring thousands at a concert, or performing for Barack Obama in Oprah’s backyard. Sekou is the creator of “poetic voice” – a cutting-edge speaking category that seamlessly fuses inspirational speaking with spoken word poetry, like “Hamilton” meets “TED”. His unique presentations are in high demand from leading associations and global brands like Google, Viacom, Toyota, Nike, and Paypal. He has been featured on ABC World News, CBS, MSNBC, HBO, Showtime, MTV and BET, and Forbes has called him “the de facto poet laureate of corporate America.” Sekou’s accomplishments include two National Poetry Slam championships, two national poetry tours, two Independent Music Awards, three Helen Hayes Awards, the most “Just Plain Folks” music awards in history, the 2020 ABA “Entrepreneur of the Year” award, and the first “Best Spoken Word Album” Grammy nomination for a poet in 30 years. A fearless disruptor of the speaking industry, Sekou also teaches rockstar secrets to public speakers through his Stage Might™ speaker training system that helps leaders become more dynamic communicators. Combining innovation and inspiration, Sekou Andrews is redefining the notion of what a speaker is, and what a poet can be.

We are proud to have
SEKOU ANDREWS
as part of our organization. Please check back soon for a complete bio.