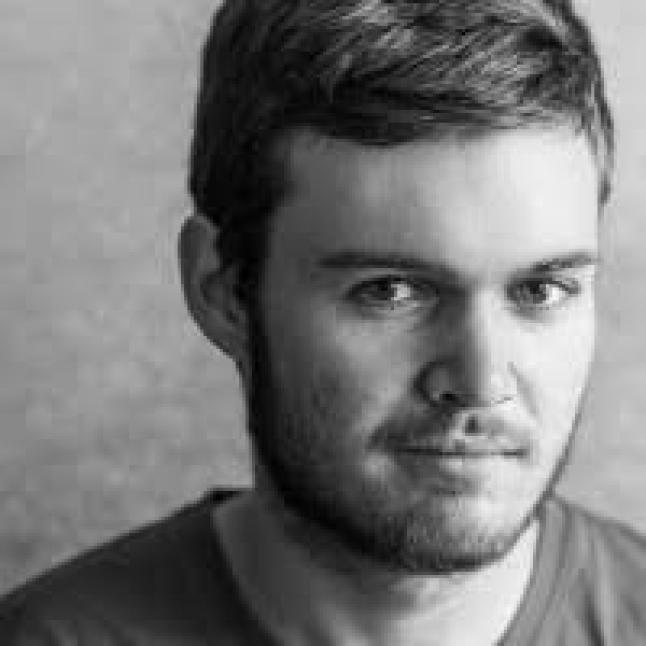 Zachary Marcus Perlmuter, 23, is a Los Angeles based Poet, Actor, Teacher and Hip Hop Artist. Born and raised in Los Angeles, Zach has been working with Get Lit Words Ignite for close to 5 years performing at hundreds of shows, hosting, and teaching workshops along side some of L.A.’s best poets. He has appeared on the T.D. Jakes Show, several viral commercials for the #THATSNOTLOVE campaign by One Love which have accumulated over 2 million views, and he has appeared in the 2017 production of Dantes Inferno: A Modern Adaptation co directed and produced by Cynthia Ettinger and Academy Award winner Tim Robbins. He has been to New Mexico for the Martin Luther King Youth Summit where he taught workshops and performed some of his pieces, He has been to Oregon to perform and teach workshops at Wordstock, and Portland Book Festival, and several schools in the area. He has a chapter in the award winning Get Lit Rising book. Zach has worked close to 3 years with the Turn Around Arts program, teaching elementary school students in San Bernadino, Inglewood, Compton and Canoga Park. His goal is to help kids understand that they are not alone in the constant battles we all face, he wants to give the youth a means of expressing themselves in a positive way, he knows the power that words possess, he knows the change that a positive mindset can bring and he wishes only to help whoever he can with what he has learned over the years. He is also featured in the upcoming 2020 feature length film directed by Carlos Lopez Estrada, Summertime.

We are proud to have
Zachary Marcus Perlmuter
as part of our organization. Please check back soon for a complete bio.