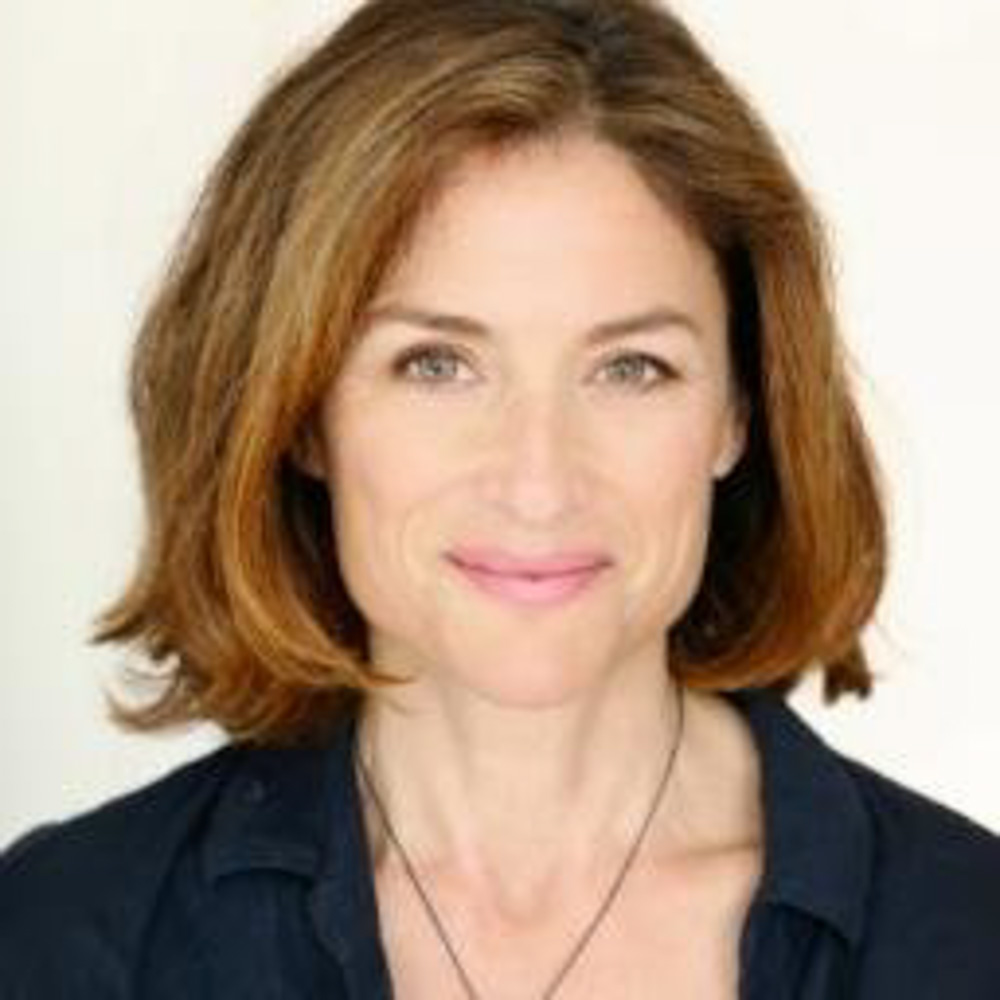 Barbara Williams starred in “Thief of Hearts” and “City of Hope”. She was last seen in the Netflix series “Another Life”. She won the Canadian Emmy for best Actress in “Mother Trucker”. She has appeared in countless films such as White House Down and Angel’s Crest, had recurring roles in ABC’s Flash Forward and Rookie Blue. Among her thirty plus stage roles she portrayed Amelia Earhart in the musical  “Amelia” at Canada’s National Arts Center, Joan Baez at L.A.s Met Theatre, and Lady MacBeth in La Jolla under Tony award winner Des McAnuff’s direction.

As a musician she has performed in the U.S. and Canada, often in concerts devoted to Peace, Worker’s Rights and the Environment.

2016 marked the publication of her memoir, “The Hope In Leaving”. She is currently writing her next book.

We are proud to have
Barbara Williams
as part of our organization. Please check back soon for a complete bio.