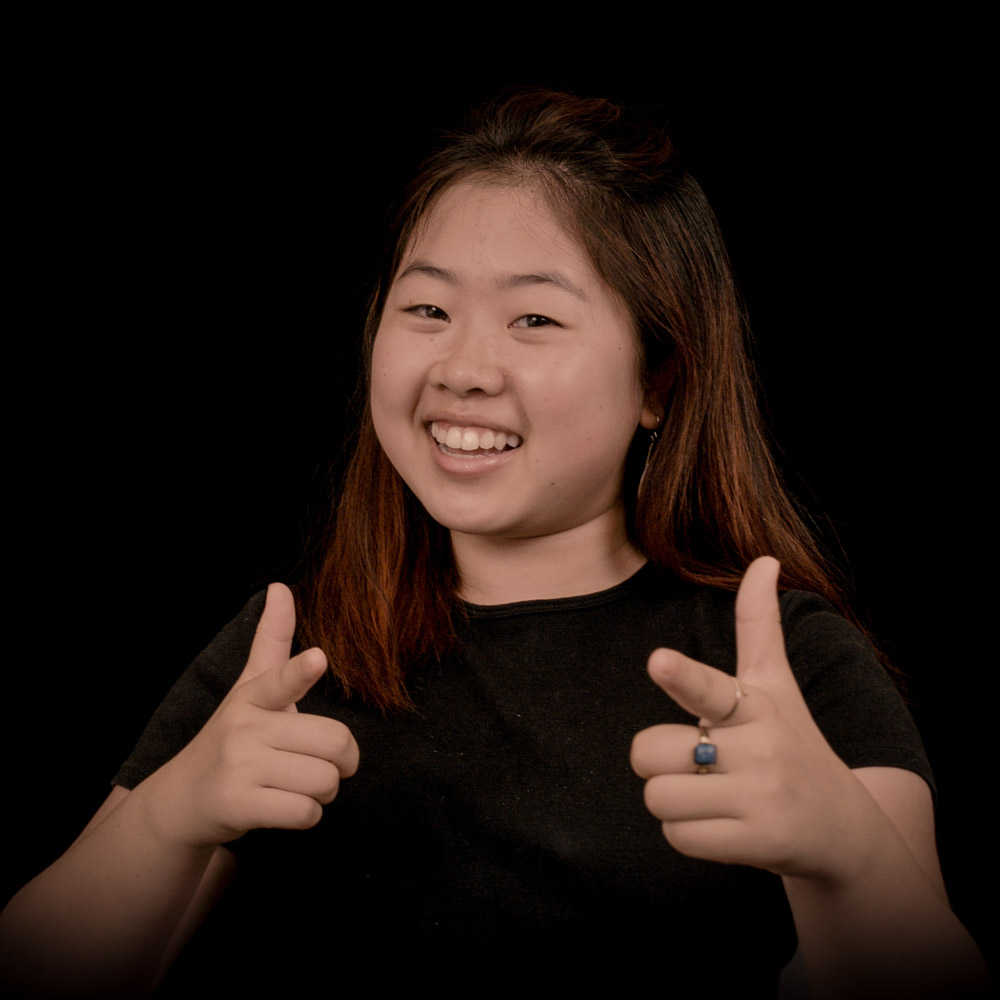 Bridgette Yang is an Asian American spoken word poet and current university student. A GetLit Player for two years, she has performed at various schools in Southern California as well as venues such as the Wallis Annenberg Center for Performing Arts in Beverly Hills, the Palace of Fine Arts in San Francisco, and the Getty Center in Los Angeles alongside John Legend. Bridgette has competed on the Classic Slam scratch team in 2016, won first place in the Arcadia Poetry slam, and competed in the international spoken word competition Brave New Voices in 2019 as the top pick on the Los Angeles team. She was also an honorable mention for the 2018 Los Angeles Youth Laureate Program, and collaborated with Wondros Studios to create a GetLit Now. She is still learning how to snap, but hopes to one day get there.

We are proud to have
Bridgette Yang
as part of our organization. Please check back soon for a complete bio.