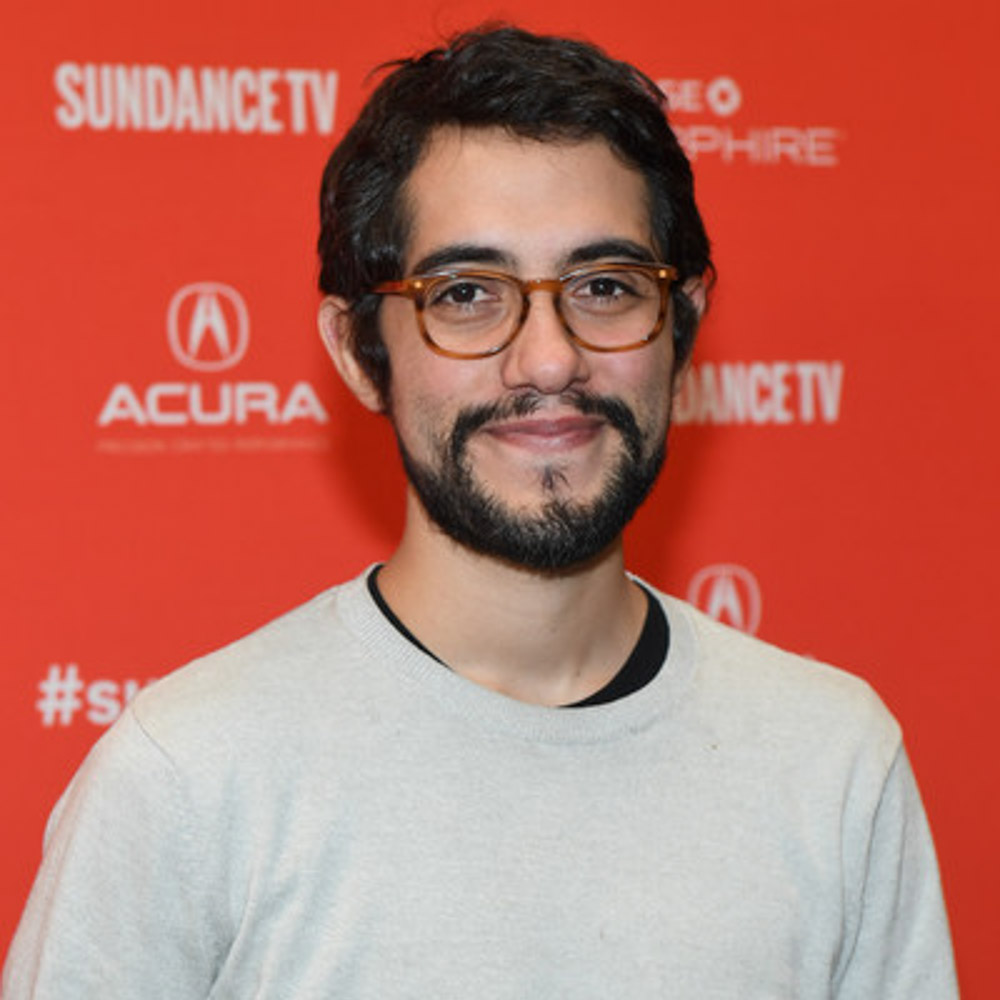 Carlos’s debut film, BLINDSPOTTING, premiered opening night at Sundance 2018 and subsequently sold to Lionsgate for a theatrical release. Carlos was nominated by the DGA for Outstanding Directorial Achievement of a First-Time Feature Film. His second film, SUMMERTIME, premiered opening night of Sundance 2020 and will be released next year. On the TV side, Carlos directed an episode of FX’s LEGION. He began his career directing music videos and in 2012 he won a Latin Grammy for an animated music video he directed for artists Jesse & Joy. He recently joined Walt Disney Studios to direct an original animated feature as well as the live-action adaptation of Disney’s Robin Hood. For more about Carlos and his work, visit his website: https://lopezestrada.com

We are proud to have
Carlos López Estrada
as part of our organization. Please check back soon for a complete bio.