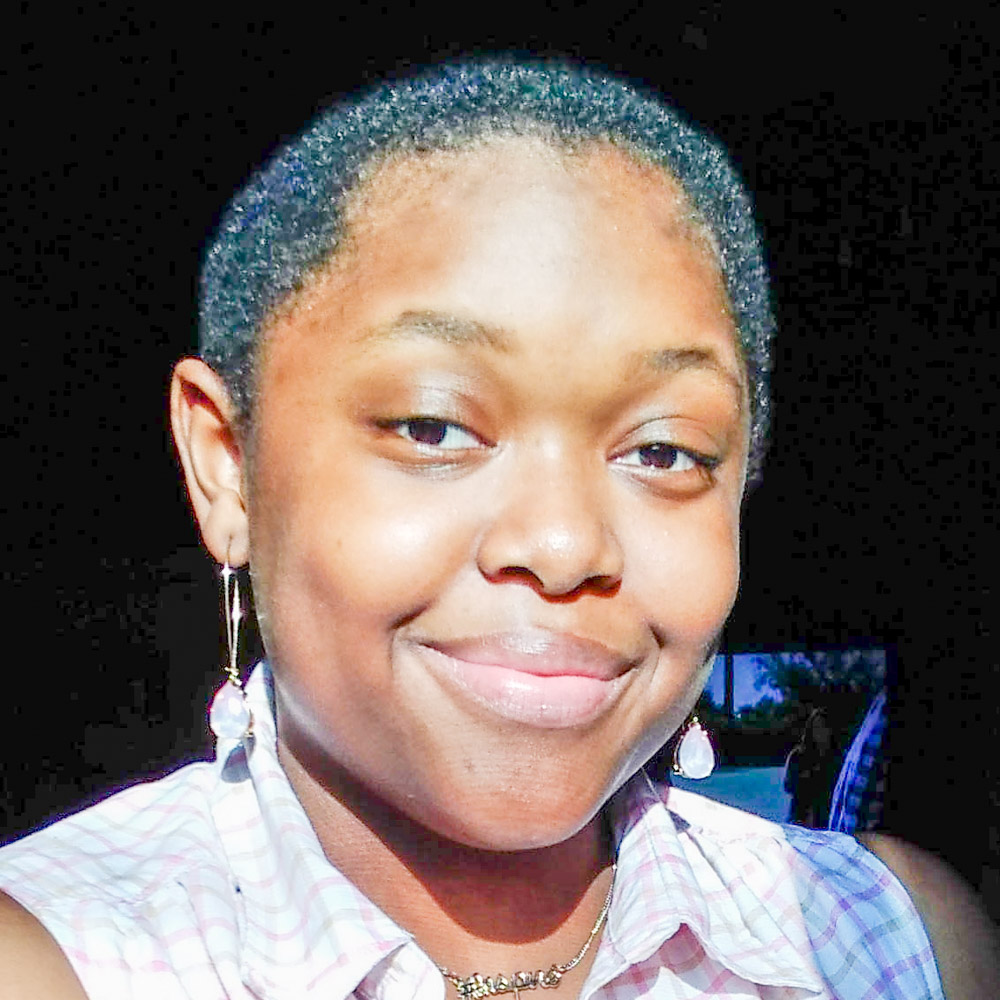 Cortunay Minor(she/they) is a UCLA Class of 2024 Theater major. Originally from the North Bay but hoping to someday relocate to the LA area of Southern California, Cortunay regularly strives to expand her/their presence in various facets of performing artistry. From songwriting to acting to spoken word, Cortunay uses her/their talents to explore the intricate intersections of art and humanity. Cortunay does so in hopes of becoming an ever-more empathetic and socially-conscious individual. In what is likely a stronger testament to her/their character than any simple list of facts, here are a few of the life mottos that Cortunay has at some point toted: “Love for the sake of loving;” “Be softer with the people around you instead of harder on yourself;” and “HA, what’s the worst that could happen.”

We are proud to have
Cortunay Minor
as part of our organization. Please check back soon for a complete bio.