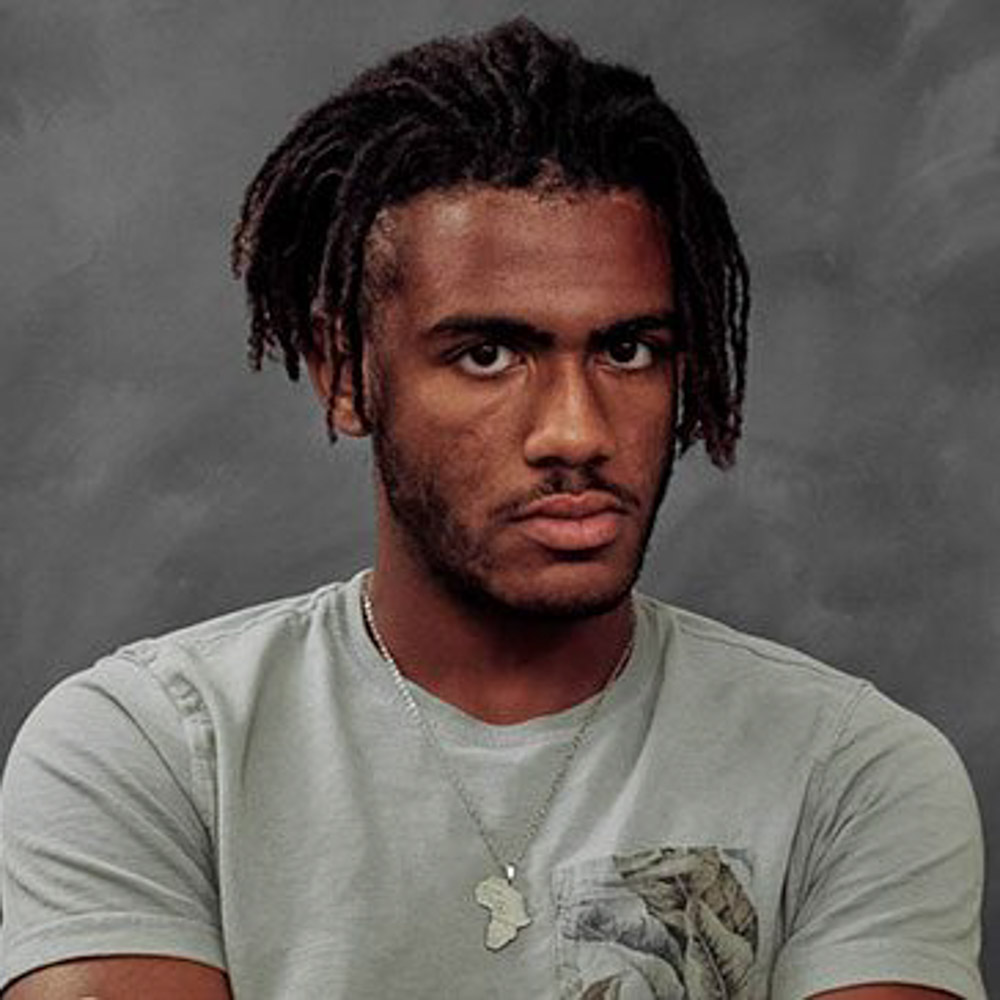 Cyrus Roberts is a writer and actor from Los Angeles, California. Currently, he is a student at the University of California, Santa Barbara in the BFA - Acting program. As a former touring spoken word poet, he has had work commissioned by Toms Shoes, Adidas, March For Our Lives, and others. Some of his recent acting credits include Cyrus in the Sundance film Summertime, Hookman/Sean/Adam in Hookman, and Brutus in Julius Caesar. During his time at UCSB, Cyrus co-founded the Rollie Pollie Theatre Company and is a co-writer, co-executive producer, and actor on their premiering webseries Unit 24 (2021). Cyrus is also the published author of his poetry compilation "carpe forma" (2018), his plays Cherry Red Lipstick (2020), All The Time (2021), and his upcoming short film Blood Over Water (2021).

We are proud to have
Cyrus Roberts
as part of our organization. Please check back soon for a complete bio.