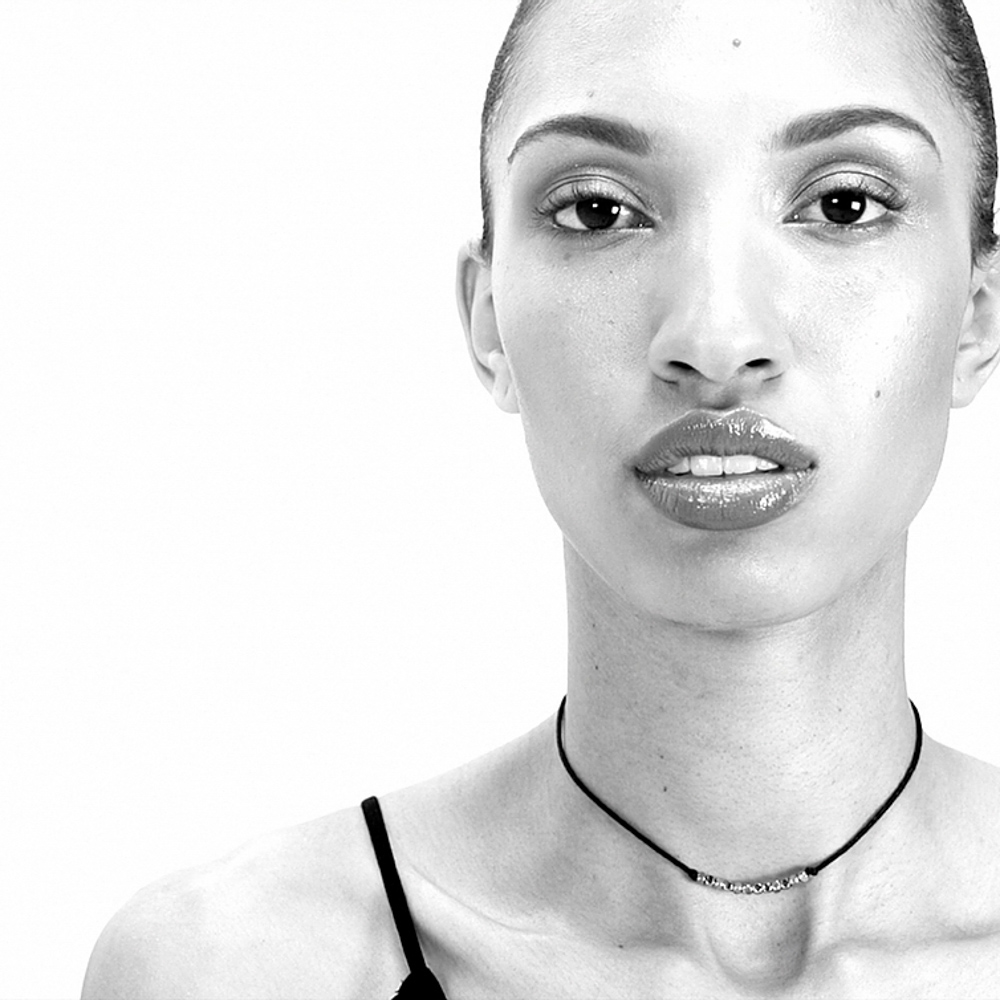 Jazmine Williams began her writing career at 14 years old as a founding member of the award winning non-profit Get Lit - Words Ignite. Her refreshingly honest and powerful poetry highlighting stories of growing up in a hostile neighborhood during the beginning of gentrification, being born to a 15 year old, disowned by her prejudice biological family, and adopted by a black family that later would become unravelled through systemic failures began touching thousands in her teenhood. Jazmine has opened for Mariah Shriver, Marianne Williamson, Tim Robins, and honored Michelle Obama; she had also been featured in the LA Times, HBO, ABC News, KPFK, and KIIS FM radio. Jazmine was a featured writer and performer on the award winning film Birth Of A Nation in 2016, an opening act for John Legend in 2018, and a feature poet on an upcoming feature documentary produced by a Golden Globe and Oscar award winning team set to release in 2019.

We are proud to have
Jazmine Williams
as part of our organization. Please check back soon for a complete bio.