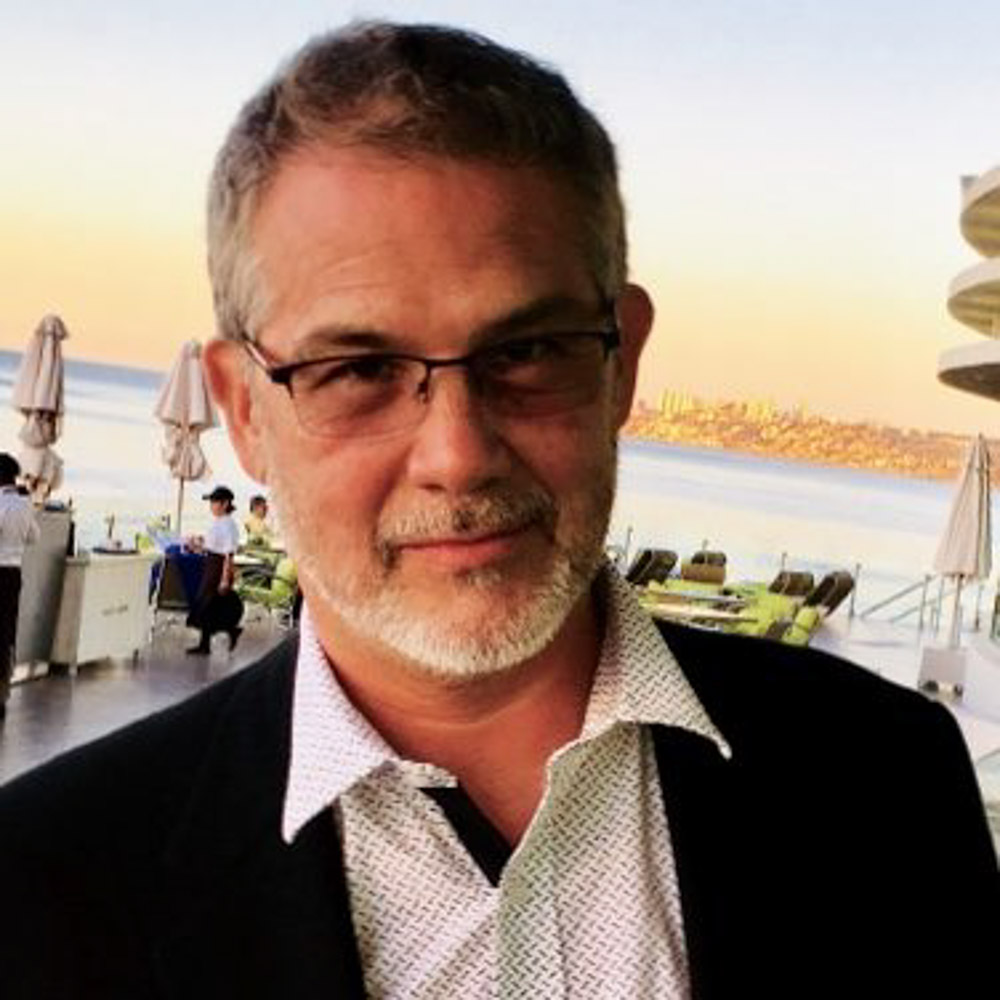 Jon Hess is an award winning director, producer and writer, having developed and co produced the Academy Award nominated American History X, as well as directed films such as Watchers, Excessive Force and Legion. After taking a break from the film industry at the end of the 1990s, Jon has returned to feature filmmaking and corporate media production with GK Hess. Jon has an exceptional ability to integrate creativity and storytelling to produce captivating feature films and strategic media for his clients. For more about Jon, visit: http://gkhess.com/our-team/

We are proud to have
Jon Hess
as part of our organization. Please check back soon for a complete bio.