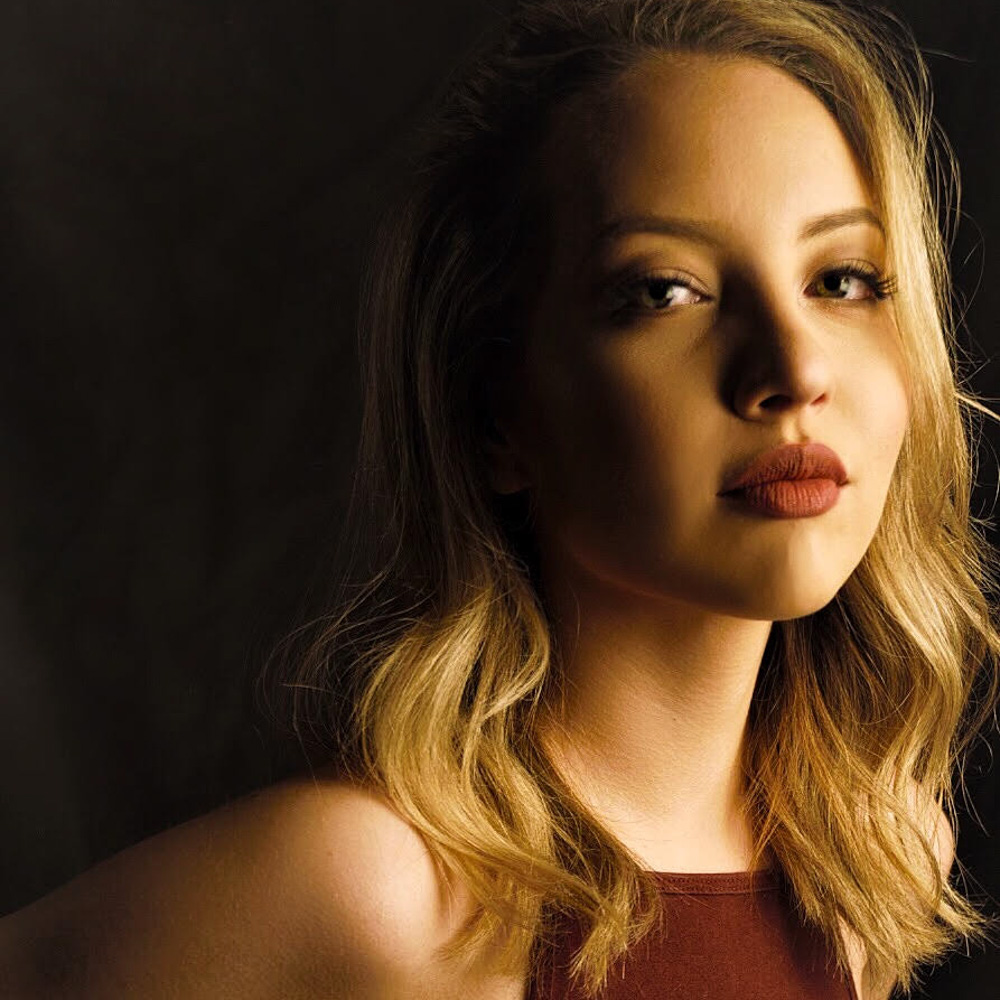 Maia Mayor has worked at Get Lit as a writer, performer, and teacher for eight years. She has performed for thousands of youth nationwide. Her poems are viral sensations online, and her chapter in the award winning Get Lit Rising is the most requested for interviews and live performances. She has lectured at the ALAN Convention and was chosen as a panelist/performer in the latest NCTE conference where she spoke and performed for over 1,000 English teachers across the country.Maia has been featured on the TK Jakes Show, Huffington Post, TEDxYouth and more. In 2017 she performed in the production of Dante’s Inferno: A Modern Adaption co-directed and produced by Cynthia Ettinger and Academy Award winner Tim Robbins. Most recently Maia has worked with One Vote at a Time, a grassroots PAC that focuses on gun safety legislation and electing progressive candidates into office. Maia now hosts an original web series called Get Lit Globe. She is also featured in the upcoming 2020 film "Summertime", directed by Carlos Lopez Estrada, who's first feature film "Blindspotting" (starring Daveed Diggs and Rafael Casal) was nominated for the 2018 Sundance Grand Jury Prize, with Estrada nominated by the DGA for Outstanding Directorial Achievement of a First-Time Feature Film Director.

We are proud to have
Maia Mayor
as part of our organization. Please check back soon for a complete bio.