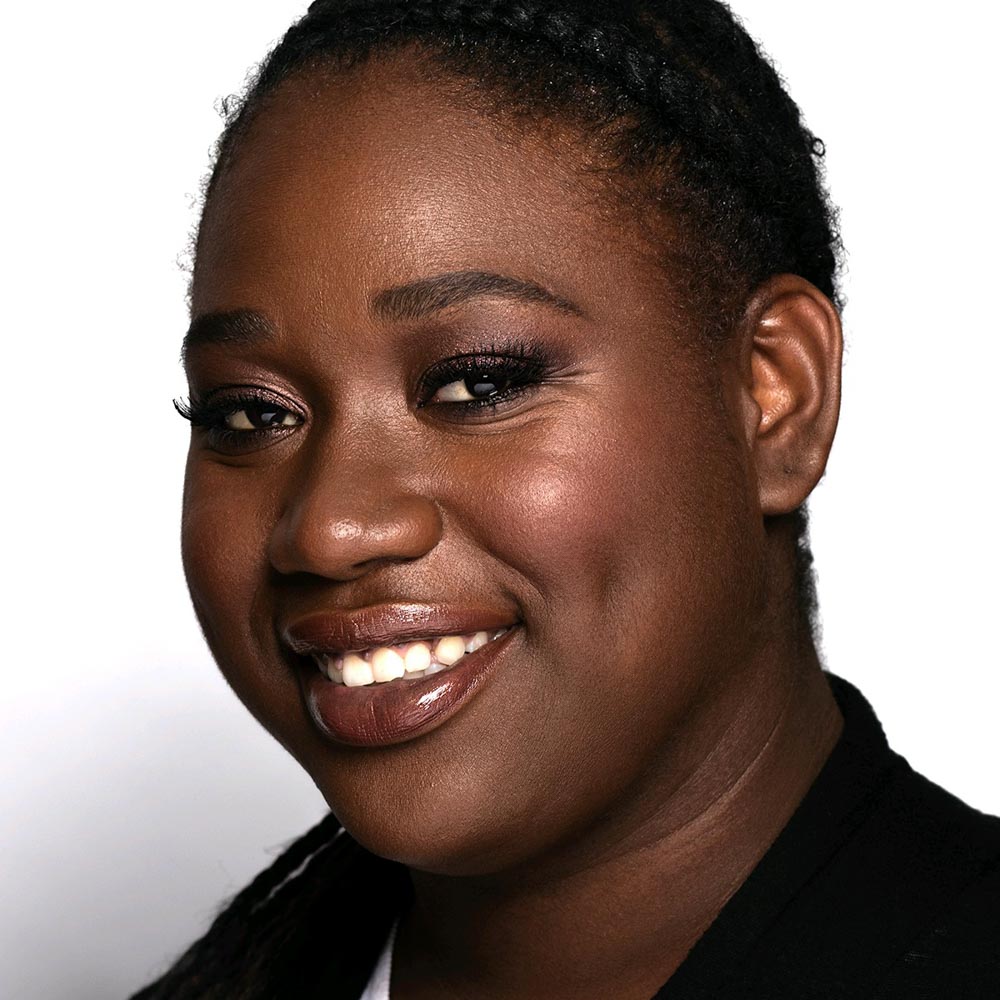 After growing up homeless and channeling her pain into power, has become a mentor for Get Lit and an ambassador for the film Girl Rising, which stresses the importance of education for girls in developing countries. With Get Lit, she has performed at the MUSE Conference in Oregon, at the Women in the World Summit at Lincoln Center (alongside Angelina Jolie and Hillary Clinton), at Cadogan Hall in London, and at colleges and universities throughout the nation. She has also appeared on the series Verses and Flow, and she is a blogger for ONE.org. Look out for her poetry anthology and memoir, coming soon to a bookstore near you! She is also featured in the upcoming 2020 film "Summertime", directed by Carlos Lopez Estrada.

We are proud to have
Marquesha Babers
as part of our organization. Please check back soon for a complete bio.