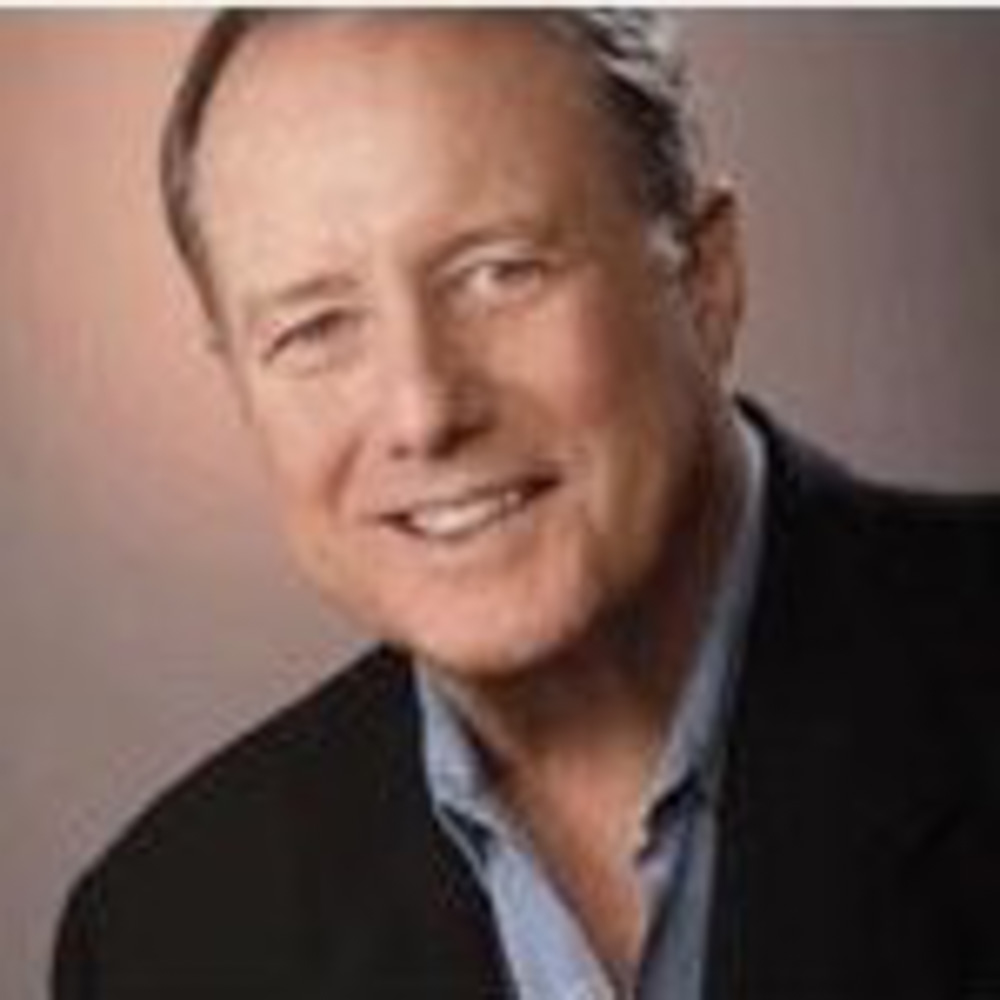 Paul Jablon is the Founder & Owner of “The Jablon Group”, a prominent Los Angeles insurance firm that specializes in estate planning, business succession, wealth protection and charitable planning. Established in 1983, the firm has prospered in educating clients and their advisors on the intricacies of insurance contracts and how they can be utilized in business, and family planning. The firm offers Life, Medical, Long Term Care and Disability policies.

Born in Los Angeles, Paul graduated Cal-State Northridge with a degree in Kinesiology & Health Education. He taught Physical Education, Biology, worked in Administration and sponsored Ski Clubs and Intramural Volleyball leagues. He also oversaw the implementation of Title Nine Law, ensuring that girls were given equal opportunities in sport previously only afforded to boys. As a Master Teacher, he mentored student teachers from UCLA and Cal State Los Angeles.

A lover of the great outdoors, Paul has backpacked the Sierra Mountain Range, worked as a Volunteer National Ski Patrolman and has visited as many National Parks as possible. As a young man he hitch-hiked through Europe visiting endless countries, and in his senior years has continued to explore and learn to appreciate the allure of Asia.  He has a passion for fly fishing throughout the Western United States and in South America.  One of his fondest memories was Helicopter Skiing in the Canadian Rockies to celebrate his 40th and 50th birthdays.

With a strong affinity for philanthropic work, Paul was one of the founding members of “The Water Buffalo Club”, which raised money specific for “small charities living under the  radar of large foundations.” It was here that Paul was introduced to “Get Lit”, and Diane Luby Lane. He became a Board Member, served for 10 years, and now sits on the Advisory Board.

Paul’s greatest achievement (if you ask him) are his two adult daughters, “Tess” and“Jordan,” who continue to keep him on his toes. He still resides in Los Angeles.

We are proud to have
Paul Jablon
as part of our organization. Please check back soon for a complete bio.