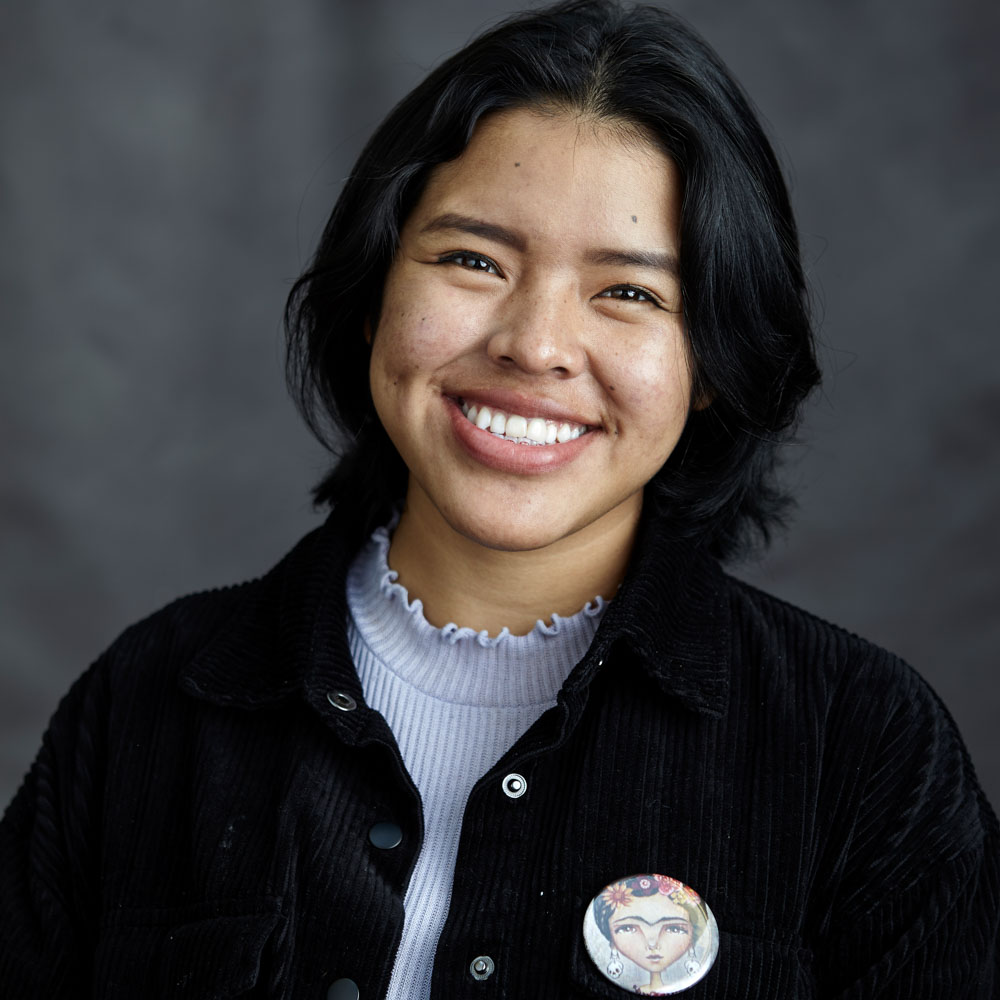 Vanessa Tahay is a young poet graduated from Cleveland high school, she was named captain of the 2017 classic slam team and took first place for finals. Vanessa has been featured on the front page of The Los Angeles Times, has been part of Vogue Magazine, The Huffington Post, NPR and many more. She has also performed and spoke in over 100 schools nationwide, and had the honor to perform at the 2017 women’s rally. Vanessa has had the privilege to work alongside Mitú, Brown Issues, and Undocumedia to spread awareness for undocumented families, women’s rights, and empowering the youth to find their own voices.

We are proud to have
Vanessa Tahay
as part of our organization. Please check back soon for a complete bio.