This year's Hollywood Foreign Press Association (HFPA) Banquet featured our own Salome Agbaroji, LA Youth Poet Laureate, for a special performance. Over the last 28 years, the association has donated more than $55 million to organizations related to the entertainment industry as well as to humanitarian causes, has offered more than 2,200 scholarships to film students, and has funded the restoration of 138 films. In tandem with hosts (and HFPA grantees) Film Independent and The Film Collaborative, representatives from more than 60 organizations got together with HFPA members, including President Helen Hoehne, and Grants Officer Sandra Cuneo.

Salome's performance of her original poem In the Palms of Our Hands was met with a standing ovation from the event's attendees. You can watch her full performance here on the Official Golden Globes Instagram: https://www.instagram.com/p/Cll0WsYsKit/

Read below for quotes for more about the event!

“When I moved to Los Angeles to further my career in film education, I thought that every street corner would have resources and film festivals and mentors for young filmmakers. I didn’t find that to be true,” cited Samuel Curtis, Director of Creative Media for Get Lit, a teen literacy group.

But (meeting) the folks who were in the group for pre-professional development … that is what I was always dreaming of. The Hollywood Foreign Press Association, over the past five years, has shown us the future of the industry.

Hollywood may have a long way until it reinvents itself as a progressive industry that fully embraces plurality. Yet, in this recent event, when the Film Independent offices turned into a place where various missions, aspirations, and endeavors could cross-pollinate – on that day, diversity was realized.

Even more importantly, the gathering let us take a peek into a future in which competition is replaced by collaboration, isolation by interconnectivity, need by exchange. And, in which rigid hierarchy is mitigated by acceptance and appreciation of differences.

“Poetry is a torch in the darkness, igniting the flame of literacy and reconciliation,” said Samuel Curtis, Director of Creative Media, introducing Get Lit, a nonprofit that looks to the power of the word as a way of social and personal transformation. With the HFPA’s support, the organization has partnered with the Compton School District. “Thanks to the HFPA and our partnership with Get Lit,” said Anisha Nicholson, a school administrator, “our youth are enhancing their public speaking and writing skills as they use poetry to awaken the very best within themselves.”

Get Lit’s Deputy Director Mason Granger proudly introduced Los Angeles Youth Poet Laureate Salome Agbaroji. The young poet drew the warmest applause and a standing ovation from those present, who enjoyed not only the words of her fluid and powerful poem In the Palms of Our Hands but also her animated and expressive performance of it.

Get Lit & Me on the Official Golden Globes Channels (Featured Alongside FilmAid & the NAACP): https://www.instagram.com/p/CleC10uvZoq/ 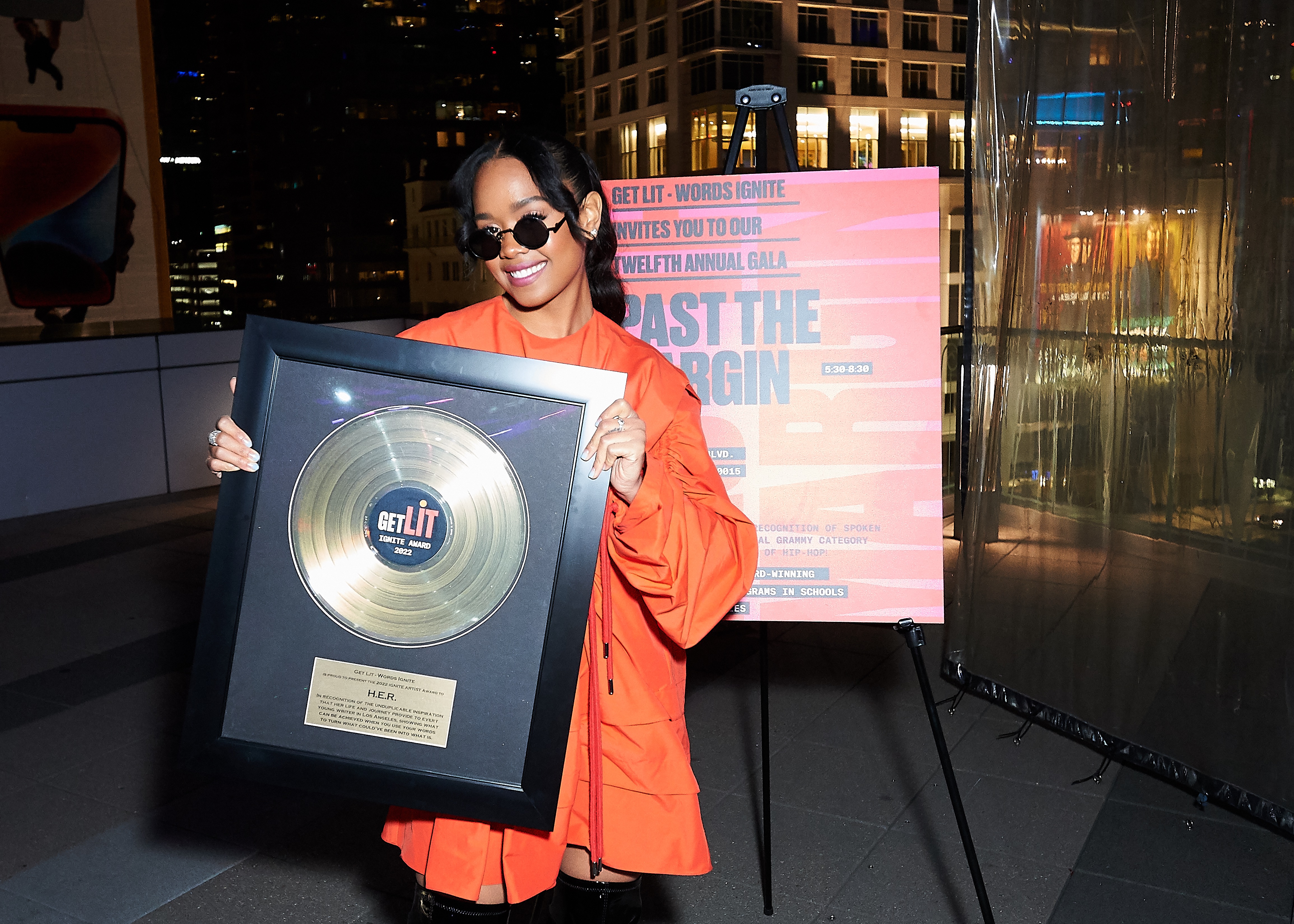 PAST THE MARGIN: Our Annual Gala 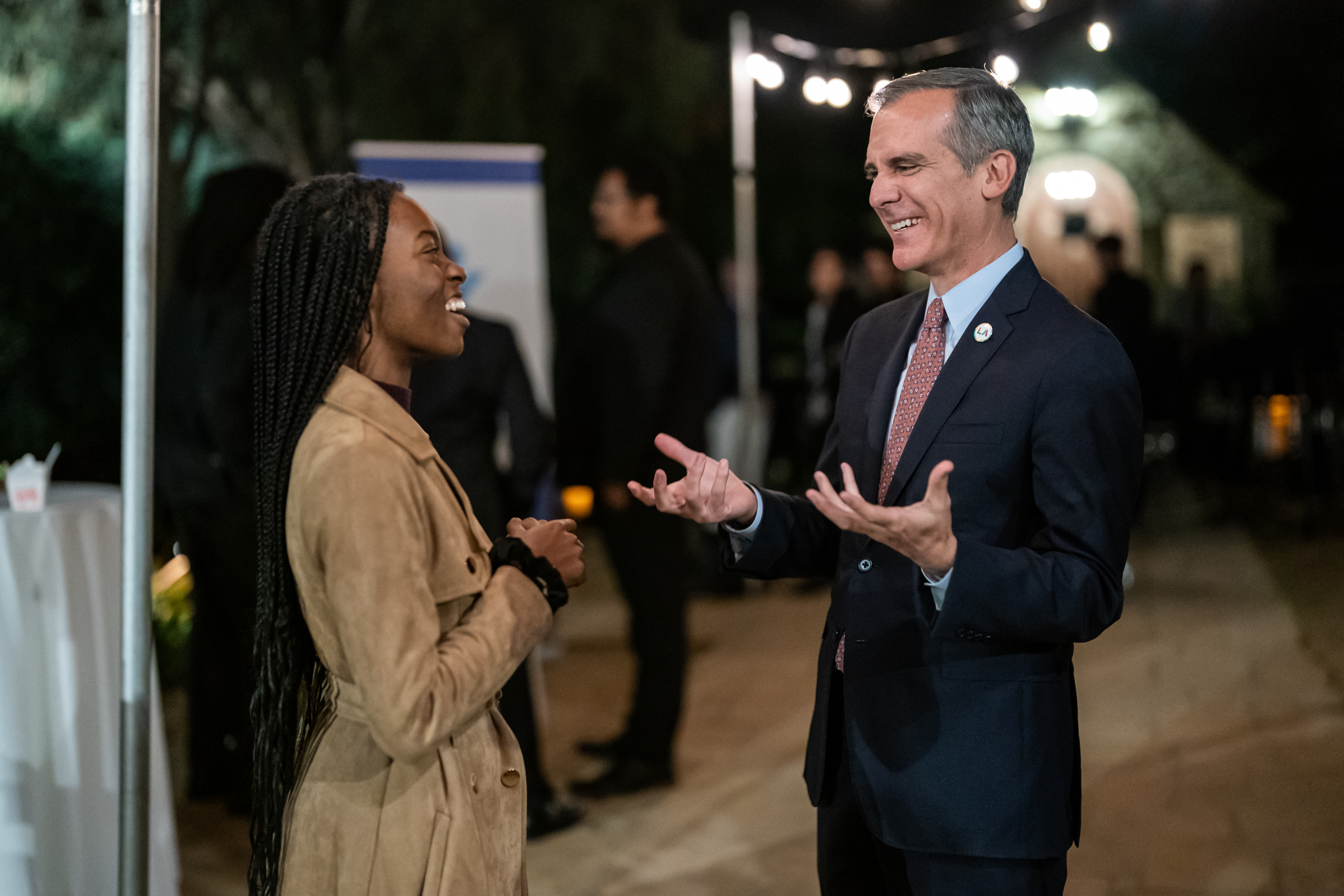 Get Lit and the Mayor's Fund for Los Angeles

The Mayor's Fund for Los Angeles commissioned LA Youth Poet Laureate and Get Lit Player Salome Agbaroji to create an original poem to celebrate their organization. 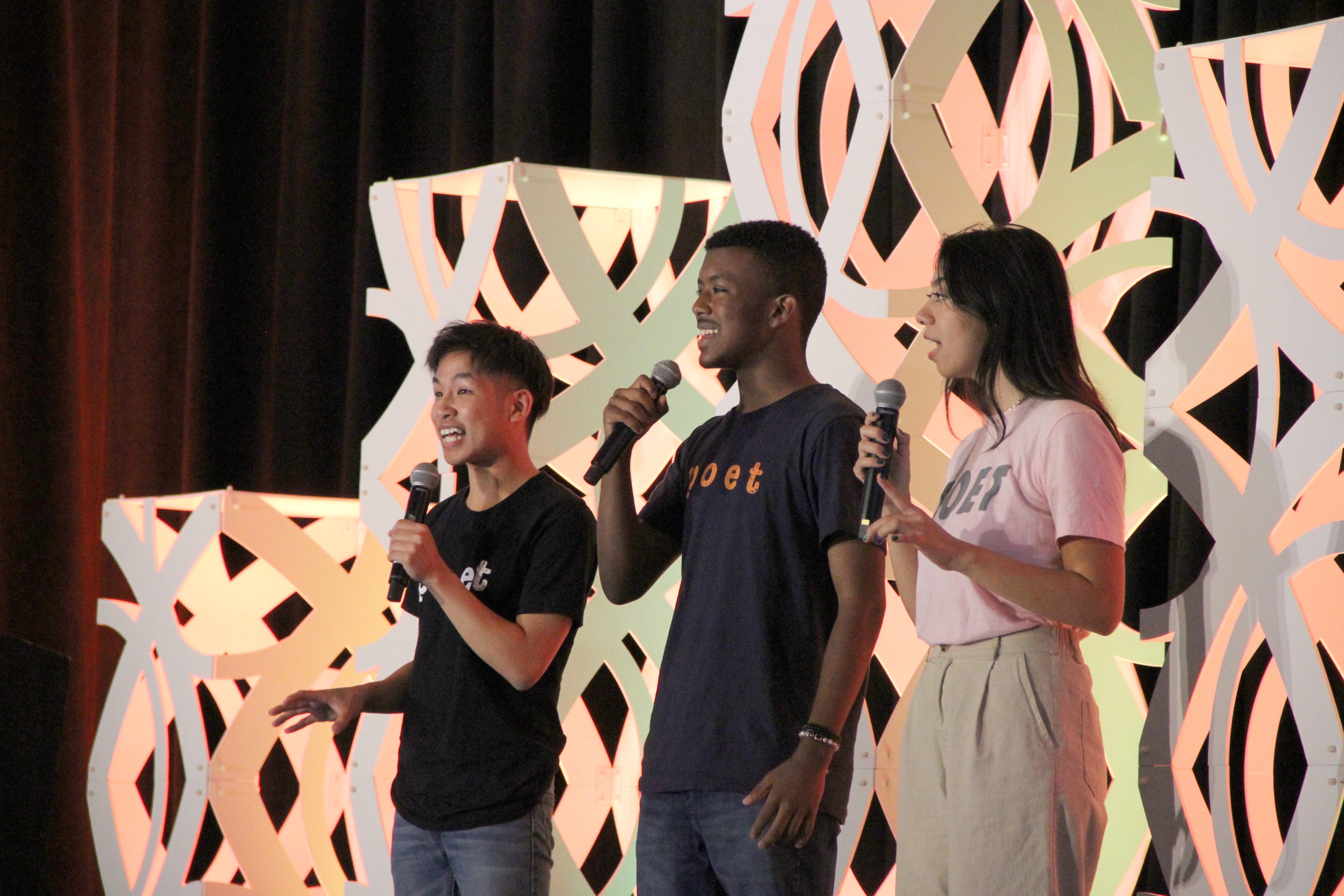 At the ACSA San Diego Conference, Get Lit poets performed their own original poem about the power of education for administrators across Southern California. 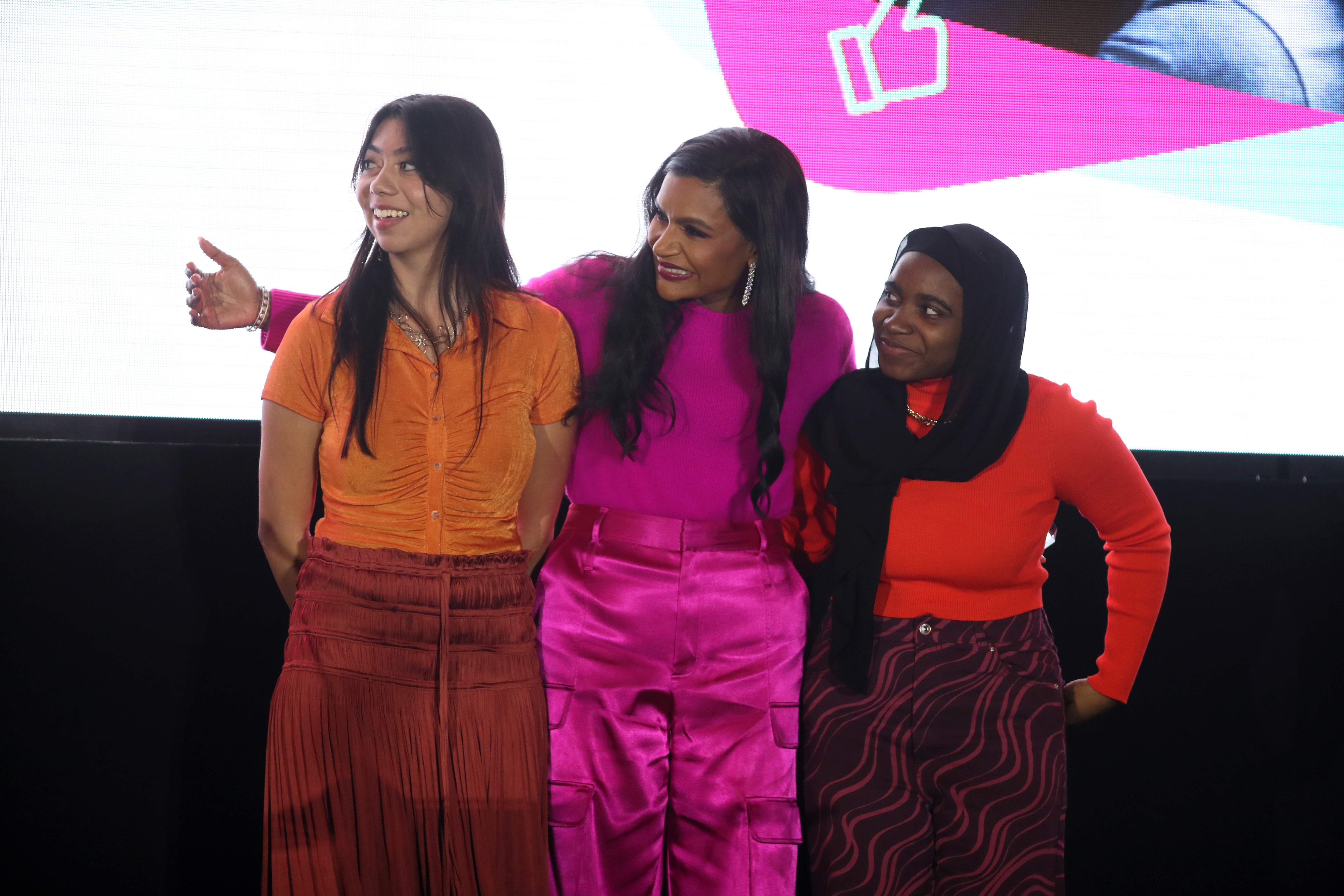 Get Lit Players Sierra Leone Anderson and Jasmine Minchez performed an original poem at the Common Sense Media Awards to honor Mindy Kaling and her work in television, who was also present in the audience– and enthusiastically snapping! 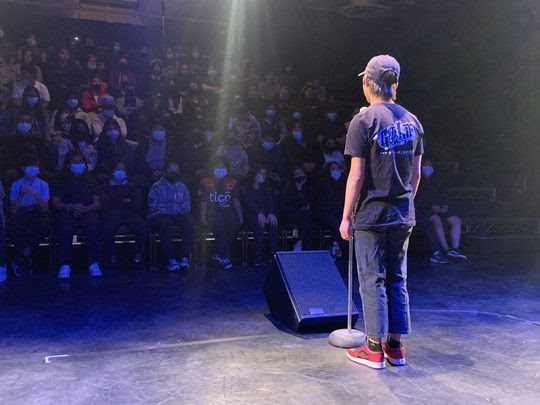 Blitz Show at UCLA’s Center for the Art of Performance

This month, we serviced over 300 students at three blitz shows in collaboration with UCLA’s Center for the Art of Performance.

Want to Work With Us?

Tell us more about you, and your creative goals!
Let’s start a conversation.
Thank you! Your submission has been received!
Oops! Something went wrong while submitting the form.