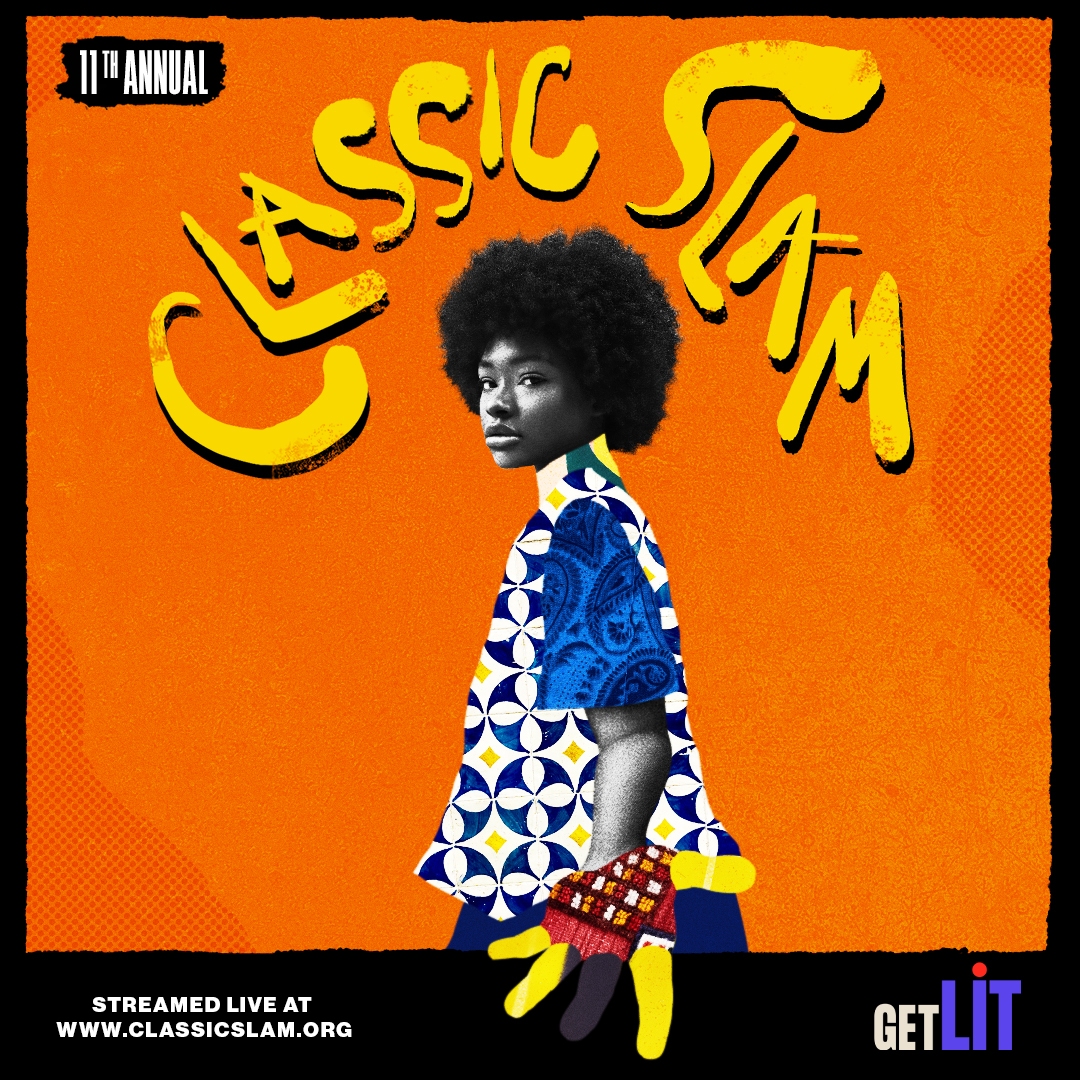 Our Classic Slam press release was recently picked up by 387 sites, including some top sites such as KTLA, Yahoo! Finance, AP, Markets Insider, and nationwide local news channels. In addition, it was tweeted by Poetry LA and covered by Broadway World. Read it below:

April 11, 2022 – Los Angeles, CA— Get Lit – Words Ignite, the Los Angeles-based educational nonprofit whose mission is to increase literacy, empower youth, and energize communities through poetry and visual media will hold its 11th annual Classic Poetry Slam April 21- 23, 2022.  The three-day Classic Slam event, which culminates with the Grand Slam Finals, is the largest Classic Poetry Slam in the world and includes hundreds of young poets from schools throughout California.  These young poets will come together to perform classic poems and original spoken word response pieces, live, for a panel of judges.  The public is invited to watch the live stream of the Grand Slam Finals on April 23rd beginning at 5pm PST on ClassicSlam.org. This year's judges will include world-renowned authors, poets, artists, and cultural luminaries such as Safia Elhillo, Brian Sonia-Wallace, Yesika Salgado, Sam Rush, and Edwin Bodney.   The 2022 slam will be hosted by actress, activist and poet Ashley August along with poet Vanessa Tahay and will also feature DJ Franky.

On April 21st and 22nd students will compete in Quarter & Semi-Final rounds in order to earn a spot in the Classic Slam 2022 Finals on April 23rd. Get Lit will award over $10,000 in cash and prizes to both poets and educators. The Classic Slam 2022 will be streaming across and through www.ClassicSlam.org. Online audiences will be able to watch their favorite team compete for the championship title. Some of the Los Angeles High Schools participating include LA School of Global Studies, Hamilton, Larchmont Charter, Animo Inglewood, Venice High School, Cleveland High School, Harvard-Westlake, San Gabriel High School, and more.

Get Lit was founded in 2006 after Diane Luby Lane created a one-woman show about the power of books and toured colleges, high schools, jails, and detention centers with iconic Chicano poet Jimmy Santiago Baca. After the show closed, Lane started teaching classic and spoken word poetry in three high schools: Fairfax, Fremont, and Walt Whitman Continuation. Today, the curriculum has expanded to over 140 schools throughout California, and is sold to schools all over the world. Get Lit’s poetic ambassadors, the Get Lit Players, have over 350 million online views.

Get Lit invites students to recite classic poems, and then perform their own spoken word responses. This creates a dialogue between the classic poet and the student. However, at Get Lit a classic isn’t a classic because it’s old, it’s a classic because it’s great. Participants in The Classic Slam are just as likely to perform the work of Emily Dickinson and Robert Frost as they are to hear poems by Elizabeth Acevedo and Tupac Shakur. “We are so excited to be back in-person after holding the past two Classic Slams virtually,” said Diane Luby Lane, Founder of Get Lit. “This year’s event will bring together hundreds of students, many of whom will be participating in the competition for the first time.”

This year's Classic Slam is sponsored by VANS, We Rise LA, the Rosenthal Family Foundation, LA vs. HATE.